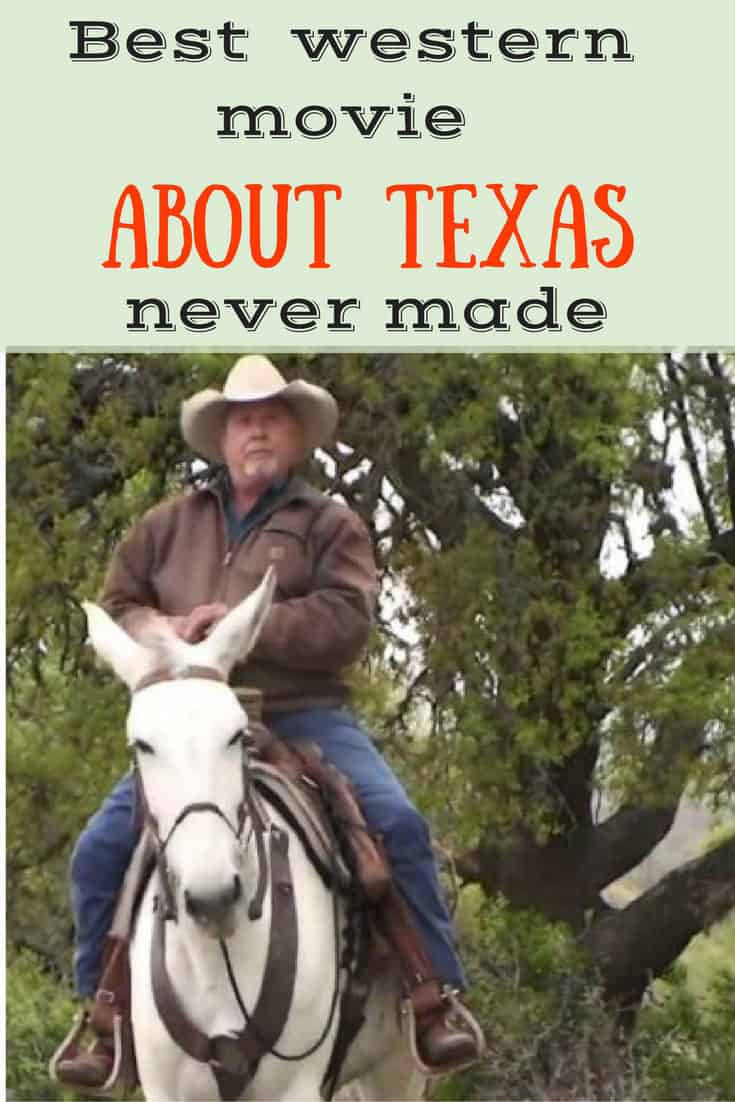 All you “Lonesome Dove” fans, listen up!

The best western movie about Texas hasn’t been made yet, but it should be.   We all need a story to lift us up and make us proud.   “John Cody” made me laugh, cry and say a thankful prayer that someone has finally captured how conflicted but caring people can be in small town Texas. Now let’s get someone in the film business to get this movie off page and onto the screen!

Here’s the background.  While I was in hill country a few weeks ago, I met James Earl, a musician and writer.  Five years ago he wrote a screen play called “John Cody”, about a retired oil wildcatter who goes a little crazy after his wife of 40 years dies.  John only finds solace when he’s reading his beloved westerns and eventually starts to believe he is back in 1871.  It’s a beautiful story of how his best friend and his small town pull together to protect him.  I read the entire screenplay in an afternoon while sitting outside in San Antonio.  We need  a feel-good story.

Jim had a few friends who got together to help him film a short trailer to show on  youtube for prospective producers.  It is shocking what a good job they did with small town acquaintances playing different roles and  drones filming the wide open spaces. One of those friends contacted me and that’s how I happened to hear about it.

Here’s how Jim Earl describes it:

It is set in the 1980’s in the small South Texas town of Vaquero.  John is a seventy-five year old retired wildcatter, who has just lost his wife and companion of 42 years.  He attempts to cope with his loneliness by immersing himself in every western book he can lay his hands on.  When an alarmingly rapid form of psychosis takes hold, John starts to have visions of the Old West circa 1871, scenes the film audience experiences through his eyes.

John’s best friend and longtime employee, Beau, takes notice.  Beau does his best to protect John, ultimately partnering with him in a 24-hour quest for the Old West of John’s waking dreams.

The scenery has a starring role

“John Cody” reads like a modern-day version of Cervantes’ Don Quixote with the beauty of the Great American West and Texas as its backdrop.  At its core, it is this simple and touching tale of friendship, devotion and loyalty – not too shabby a reputation to be stuck with.

Who the heck is James Earl? 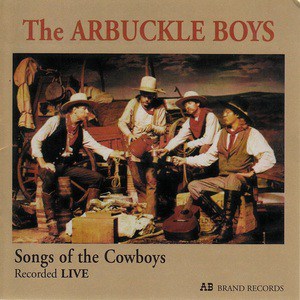 If the screenwriter, James Earl, sounds familiar, it is because you may have seen him fronting The Arbuckle Boys.The Arbuckle Boys was a cowboy band that sang authentic cowboy songs from the era of the cattle drives and dressed in authentic cowpoke outfits.  They performed for western aficionados like George W. Bush and  Lady Bird Johnson, and at venues like the American Cowboy Museum in Oklahoma, the annual cowboy breakfasts at the King Ranch, and at festivals around the US.  Because cowboys have such a mystique in Europe and Asia, some of their biggest fans are outside the US borders.

Maybe trail drives and music appealed to James because like me, he was a military brat, moving from place to place.  His dad was one of the singing cadets of Texas A&M who met James’ mom at a concert in Armadillo.

James’ love of all things authentically (cattle) driven led him to create and stage a play in San Antonio called “Trail Drive–1871”.  Around that same time, James reread the classic Don Quixote.  Suddenly the plot for “John Cody” started to gel.

And now, years later, I got to read it on a  summer afternoon while sitting in a lawn chair in old town San Antonio.

What can you do to help get it made?  Watch the video and share it with friends. Somewhere there is a connection to a  Richard Linklater, Wes Anderson, Matthew McConaughey, or Tommy Lee Jones who grew up in San Saba or Uvalde or any of a hundred other small Texas towns.  Help Jim find that connection to someone  who will give us “John Cody” on 50 foot screen with surround sound to tell a true Texas story.