This is a stop you’ll want to make!

If you are headed to or from the Rio Grande Valley for any holiday, here is a tip you will thank me for.  Always make sure that you are not are traveling on either Sunday or Monday for one leg of that trip.  If you follow this advice, you’ll be able to eat at least one meal on the road at the King’s Inn near Rivera on Baffin Bay.  I promise that this stop will become part of your regular vacation routine.

A meal at King’s Inn requires some planning

“King’s Inn for great Texas Gulf Coast seafood,” was a mantra I learned while in college at Texas A&I in Kingsville.   It was a bummer that we  always seem to pass the King’s Inn turnoff on the wrong day (Sunday or Monday).  Last week, however, we were returning to Houston from South Padre Island on a Friday so we stopped. It had been 26 years since we’d last eaten at the King’s Inn. Some of the recent reviews were less-than-kind but Lynette got glowing marks from many as the server to ask for so we chanced it.

I’m happy to report that both Lynette AND the food were wonderful – luscious fried and boiled jumbo shrimp, fried flour-dredged oysters, scallops, frog legs and a tender sirloin for our non-fish eater. The scallops were a little small for me but the youngest member of our group ate them all up.  Lynette was as advertised – accommodating and welcoming as if we were long lost family. 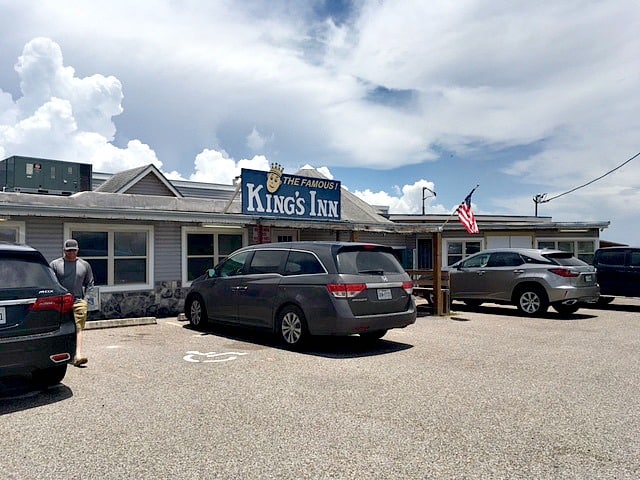 Texas Monthly writes “What started out in 1935 as a short-order cafe on the shore of Baffin Bay is now a coastal culinary landmark.”  Texas Highways calls it “Fried and True, the famous King’s Inn lives up to its legend.”  That article also gives a pretty complete history of its start as a little store and snack bar, including how a cook, Cottle Ware,bought the place in 1945.  The Ware’s renamed it the King’s Inn and enlarged the building over the years, a few changes prompted  by  several hurricanes. Decades of happy memories for Texas families and an intense love of fried seafood followed.

The King’s Inn has some definite quirks but they add to the funky appeal.  There is a dress code of sorts – no shirts or hats with vulgar writing and men MUST remove their hats in the dining room. Some reviewers have taken offense at that and gave it low ratings.  I think it is pretty charming. After all, you are in the center of Texas ranching culture.  Decades ago, not removing your hat at the dining table was as discourteous and unheard of as picking your nose with your salad fork.

King’s Inn doesn’t split checks and everything is served family style – seafood, an amazing avocado/iceberg Bombay Salad, heavenly onion rings, home-made tartar sauce (don’t ask for recipe).  And it is a good idea to make a reservation.   Afterwards, let the meal settle with a leisurely walk down to Baffin Bay. 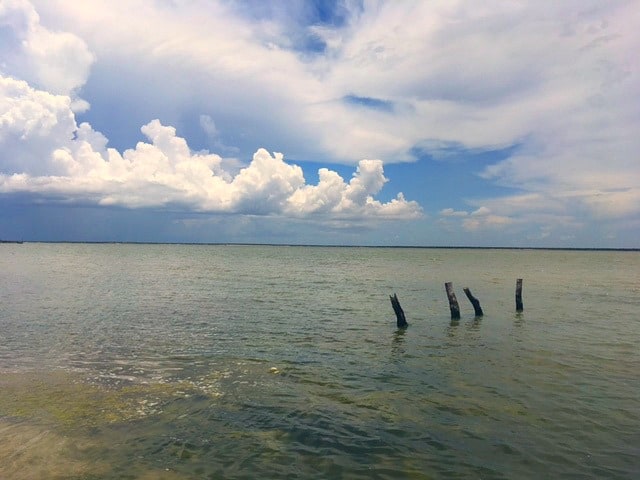 Don’t pass up best meal of your whole vacation

If you’ve got time to really enjoy some great Texas Gulf coast seafood, give the roadside chains a pass and turn off US-77 for the 15-minute drive down to Baffin Bay and the King’s Inn. It could be the best meal of your whole vacation! 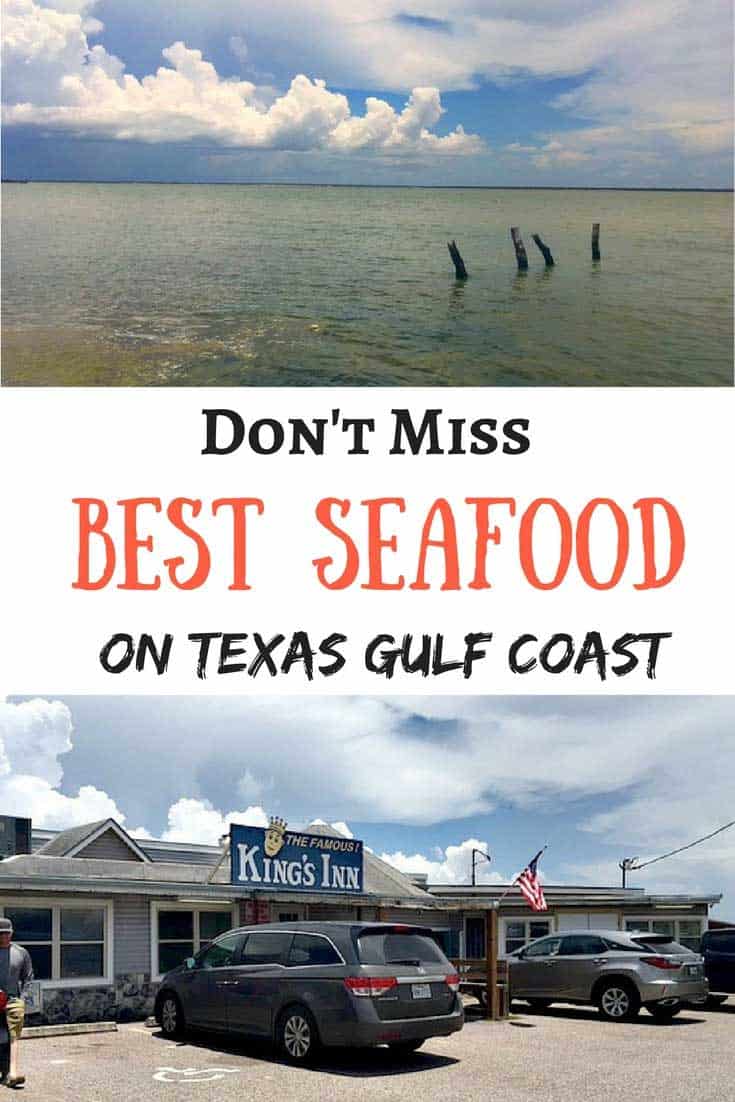