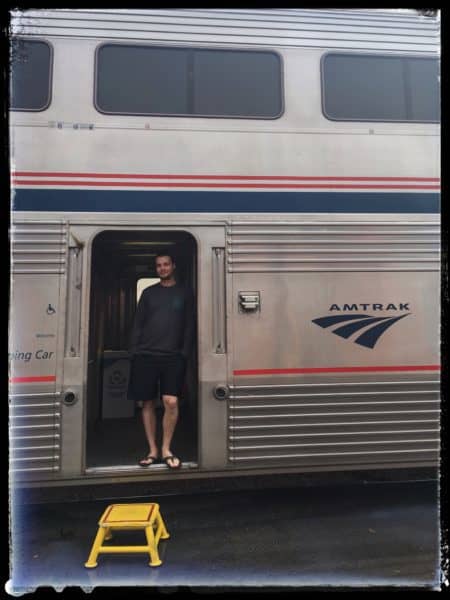 The Hipster (my son) was turning 29 and longed to visit West Texas.  I’m the hippie in this buddy movie, newly unhooked from 36 years of looking at the ass of the mule (my media career) and plowing endless rows.  Not sure how long I would elect to be unemployed, I was taking time to travel and blog about poking around peculiar places.  My son and I loved the idea of train travel and wanted to see if the reality lived up to the fantasy.  It was up to him to find a week that worked for him to take time off from his land survey job.  When he found out that Thee Oh Sees were playing on his birthday (11/2) and in El Paso, the planets seemed to line up for us to finally get to ride the rails in the west.

It might seem strange but El Paso was a perfect starting point for this adventure.  It was 745 miles from Houston, in a different time zone and seemingly in a different country.  It was easy to fly there via Southwest Airlines from nearby Houston Hobby airport.  Most importantly, it was a major stop on Amtrak’s Sunset Limited. The afternoon after Thee Oh Sees concert, we could hop the eastbound train back for a three-four hour ride to Alpine, which was the gateway to Big Bend.


We’d rent a car in Alpine from the one car rental place in the region then meander through Terlingua, Big Bend National Park, and Marfa before returning it four days later.  Back in Alpine on Monday evening, we’d once again catch the Sunset Limited.   This time we’d travel in a sleeper car for fifteen hours throughout the night and the next day back to Houston.  Check back for more to come about our train experiences .

We had no firm expectations of El Paso for anything  more than an overnight stop before we started our real adventure in the Big Bend area of Texas.  This turned out to be so wrong.  Discovering El Paso  was like going into to your closet and finding that a shirt you had passed over for years turned out to be right with your new pair of jeans.  I’d always considered El Paso just a place to bookend the Texas portion of 1-10 on the west, like Beaumont did to the east.   El Paso wasn’t  just a bookend.  It was a gripping first chapter.  Outlaws, affairs, alligators and more. Read more here  on our El Paso adventure .

Because there are no p.a. announcements on the Sunset Limited between 10p to 7a, Alpine snuck up on many people, the hipster included.  We were snoozing in our reclining seats as we whizzed through West Texas.  Shane was wearing his earsbuds and missed the car attendant walking thru  and softly telling us that we would stop in Alpine for a few minutes.  The stop would be  just long enough for the smokers to light up on the platform.  Shane startled and struggled to catch up as I grabbed my luggage and practically leaped off the train. 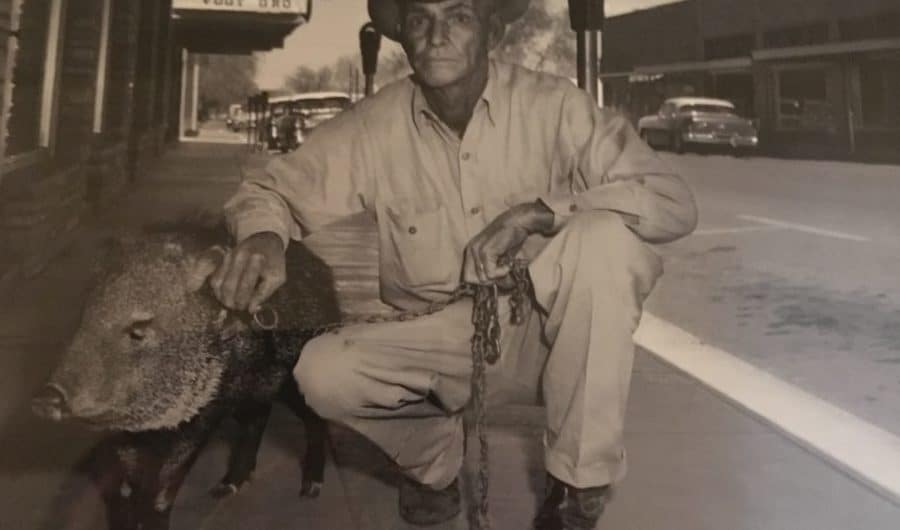 Alpine was our jumping off spot into Big Bend country.  We’d arrived at the Alpine station in a cold mist around midnight and found our 1920’s hotel just across the street.  Too late to visit the bar, we picked up our keys from the deserted front desk and made sure we could get into our room.   Then we went downstairs to explore the sleeping old hotel with parlors and a courtyard and photographs of a cowboy walking a full-grown javelina.  Like El Paso, Alpine offered more than we had anticipated.  From an earless pocket pitbull waiting for adoption behind the hotel reception desk to eating in the original humble home of what was now one of Ft. Worth’s most colorful restaurants, Alpine set the stage for “western” part of our foray.  Read back to learn more about our day(s) in Alpine.

When I planned our trip, Terlingua was the main destination.  Lots of “signs” and omens were pulling on us.  We’d visited Terlingua when Shane was 12 and explored it  during a crowded day.  Since then, I’d met a man who did a documentary about the “quicksilver” miners from the 20’s.  The filmmaker gave me an old flyer about the film.  Days later, a friend was visiting and saw the flyer on my desk.  The friend had worked on that very documentary while a student at Rice many years ago.

Also, I’d lost a mentor around this time two years ago.  That mentor had not only taught me  media, she’d introduced me to the Chili cook-off culture.  The huge CASI Chili cook-off (Chili Appreciation Society International) was celebrating it’s 50th annual event in Terlingua during the weekend we were going to visit.   We would base out of Alice the Airstream, just 170 steps from Terlingua’s boot hill cemetery.  It was funky, frightening and felt like we had left this dimension for a few days.  Read more about Terlingua here.

While we spent casual evenings in Terlingua, each day we put on hiking stuff  and drove 20 miles to the entrance to Big Bend National Park.  For $25 per car, you can take seven days to explore the 800,000-acre national park, which contains three different landscapes: river, desert, and mountains.  Think of it as a triple pass at an amusement park only this park’s thrills present real danger.

Recent rains had ushered in the berry and nut crop and the bears were “active” to put it mildly.  The wall map in the visitor center at Chisos Mountain looked like an “ideation” board in a corporate brainstorming session.  Z dozen or so little yellow post it notes covered the map, all pinpointing bear-sightings with date and time (many that same day).  Some popular campsites and trails were closed to keep backpackers from having a closer relationship with the bears than was safe for either species.  A ranger stressed that there were only about 25 or so bears in Big Bend and the same limited number of mountain lions.  The problem was that most of these animals lived in the Chisos Mountains area.   And it would only take one bear to have me screaming down the mountain.  Read more about our Big Bend time here. 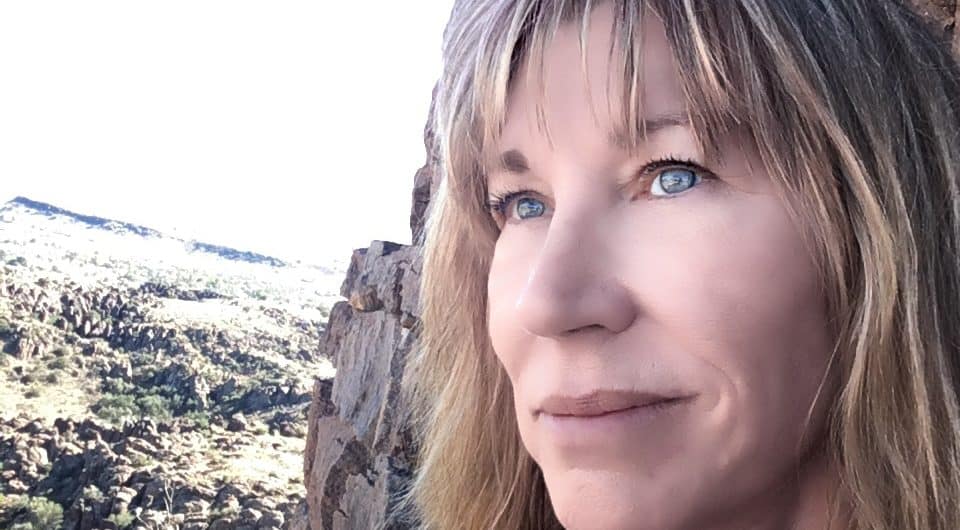 We left Big Bend in the afternoon of the first day of daylight savings time.  That could be unnerving because you should  make this next drive during daylight –  River Road through Lajitas and the 300,000 acre Big Bend Ranch State Park all the way to Presidio.  It is hard to find a more remote roadway .  The trail straddles the rugged shared frontier between Texas and Mexico.  The area has been called El Despoblado, or “The Uninhabited.” And makes you feel like you feel like you are driving through an establishing shot in “No Country For Old Men”.

Marfa suffered from our high expectations and the fact we arrived on a Sunday evening.  Better to have no or low expectations.  But disappointment in Marfa drove us to Fort Davis.   Here we lunched with  a view of the old fort that we shared with the ghosts of the CCC builders of that state park.    Check back for more about our the River Road, Marfa, Fort Davis and a return to Alpine .