Wish your kids or grand kids could experience how a day at the beach used to be?  Remember crowding into your parent’s station wagon with all your gear, looking for the perfect spot?  Spreading out for the entire day.  No t-shirt or fast food joints.  No crowds.  That’s exactly why you should visit Boca Chica Beach before SpaceX lands.  ‘Cause it is all going to change. 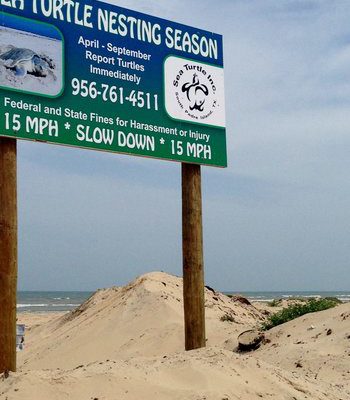 Is there anything special here?

Ever since 2014, when SpaceX confirmed plans to build a launch facility on Boca Chica, I’ve been worried. What will happen to this isolated gem when tourism takes over?

Right after the announcement, three of us loaded into a Mini-Cooper to visit the area before those rockets arrive.  With a Civil War battlefield, nearly abandoned settlements, and a big open coastline, you want to see it now, before everything changes.  Or worse, before some things are completely lost.

END_OF_DOCUMENT_TOKEN_TO_BE_REPLACED

SpaceX and last battle of the Civil War

The unluckiest Union Soldier in the Civil War saw combat on the road between Brownsville and the Gulf of Mexico.  Just a few miles separate the new launch site of SpaceX and the very last battle of the Civil War, fought at Palmito Ranch.  Here  John Jefferson Williams (1843 – May 13, 1865) became  the last Union soldier to die in a skirmish that took place 37 days after Robert E. Lee surrendered to Ulysses S. Grant at Appomattox.  Poor John.

The battlefield area is as lonely as it probably was when Pvt. Williams fought here, only four miles from a barely alive ghost town on TX SH 4.  That settlement is now named Boca Chica Village.  Boca Chica Village has gone through three names since it was founded on this far south Texas coast in 1967, just months before Hurricane Beulah paid it a visit.  Sounds like in each case, timing was not in Williams or Boca Chica Village’s favor.

Maybe timing is right for Elon Musk’s  SpaceX .  This sparsely inhabited stretch of coast is priced right and ready for some recognition.  When the SpaceX deal was announced in 2014, it felt like time  to visit  this Battlefield, Boca Chica Village and the  beach that stretched to where the Rio Grande River emptied into the Gulf of Mexico.  Our adventure starts here.